A member of the Philadelphia Phillies organization was named today as one of four men who will be honored with induction to the Hall of Fame this coming summer.

That would be the Canadian Baseball Hall of Fame, and the honoree will be Phillies bench coach Rob Thomson.
Joining Thomson will be the current Milwaukee Brewers vice-president of baseball projects Gordon Ash, who was the former general manager of the Toronto Blue Jays. Ash had grown through the Toronto organization beginning with a job in their ticket department when the club was an expansion team back in 1978.
The other two honorees this year will be former players Jason Bay and Ryan Dempster.
Bay was the 2004 NL Rookie of the Year with the Pittsburgh Pirates. During an 11-year career with five clubs from 2003-13 he became a 3x all-star. He won a Silver Slugger with the Boston Red Sox in 2009.
Dempster had a 16-year big-league career with five clubs, including nine seasons with the Chicago Cubs. He won 132 games and was a 2x all-star, finishing sixth in the 2008 NL Cy Young Award voting.
Scott Crawford, the Canadian Baseball Hall of Fame’s director of operations, described the four honorees:
“Each of this year’s inductees is a proud Canadian that has had a tremendous impact on baseball in this country. Jason Bay and Ryan Dempster were major league all-stars and are two of the most successful Canadian players of all-time, while Rob Thomson and Gord Ash have seven World Series rings between them and are highly respected in the professional baseball community.”
View image on Twitter 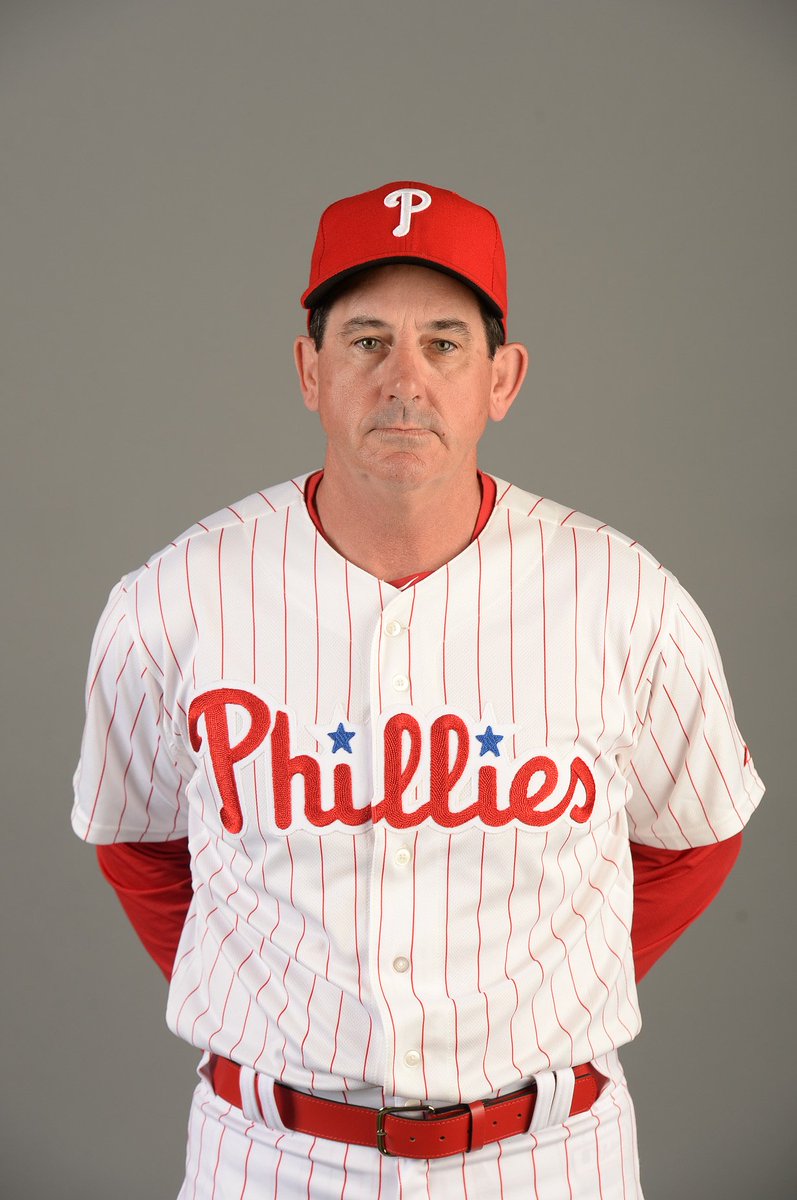 Congratulations to Rob Thomson as he is one of four new inductees into the Canadian Baseball Hall of Fame. Induction day is June 15 @Yankees @Phillies http://baseballhalloffame.ca/blog/2019/02/05/bay-dempster-thomson-and-ash-to-be-inducted-into-canadian-baseball-hall-of-fame/ …

See CDN Baseball HOF’s other Tweets
Twitter Ads info and privacy
Thomson was a third baseman in the Detroit Tigers organization back in the mid-1980’s. Following his playing career, Thomson became a coach in Detroit’s minor league system.
Then in 1990, Thomson was hired by the New York Yankees for a role in their minor league system. He would rise through the Yankees system to become their director of player development, and then eventually joined the big-league coaching staff.
Prior to the 2008 season, Thomson was named the bench coach by manager Joe Girardi. Thomson would also serve as the Yankees third base coach for six seasons, including during the 2009 World Series victory over the Phillies.
In December 2017, Thomson was hired as new manager Gabe Kapler‘s bench coach with the Phillies. He served in that role last season and will return to the dugout for the 2019 campaign as well.
I wrote about Thomson’s contributions last August here at Phillies Nation. In that piece, I quoted Yankees’ general manager Brian Cashman as reported originally by NBC Sports Philly’s Jim Salisbury: “He’s tough. He will be brutally honest. He’ll say what a player needs to hear, not necessarily what a player wants to hear. And he’ll always relate well to players because he always has their best interest at heart. The Phillies got one of the best.”
On being notified of his honor, Thomson made the following statement per the Canadian Baseball Hall of Fame website:
“I am humbled and honoured to be inducted into Canada’s Baseball Hall of Fame! Growing up in Corunna, Ontario, I would have never dreamt that such an honour would be bestowed onto me. Congratulations to Gord, Ryan and Jason! My Canadian pride will be shining at its brightest as I get inducted on the same day with three fellow Canadians who have achieved so many fantastic things in our great sport. I look forward to June 15th to not only share the day with Gord, Ryan and Jason but also with my family and many people that have touched my life and continue to do so!”
Kapler and the Phillies are fortunate to have a man with such a strong baseball pedigree helping in their locker room and dugout. Now it can be said that they have a Hall of Famer in that role. The official ceremony honoring Thomson and the others will take place on June 15 at the Hall of Fame ground in St. Mary’s, Ontario.
Originally published at Phillies Nation as “Rob Thomson named to the Canadian Baseball Hall of Fame“