The Machado free agency is expected to be resolved soon

Things are eerily quiet down at Citizens Bank Park here in the middle of January. But that just might actually be a sign that the Phillies are preparing to light up the ‘Hot Stove’ as the Philadelphia region prepares to enter the coldest stretch of winter.

One thing that can be said for the current regime under owner John Middleton, president of baseball operations Andy MacPhail, and general manager Matt Klentak is that they play it fairly close to the vest. You don’t get much, if anything, leaking out of the Phillies offices until the club is ready to announce something formal.
Manuel Machado, father of big free agent prize infielder Manny Machado, tossed a log on the hot stove during an appearance on Z Digital radio earlier today. The senior Machado stated that the Philadelphia Phillies, New York Yankees, and Los Angeles Dodgers had all made formal offers for the services of his son.
View image on Twitter 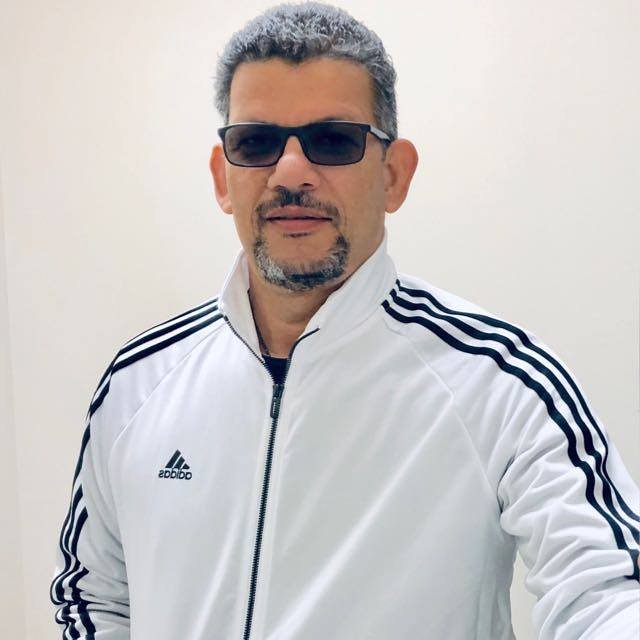 141 people are talking about this
Twitter Ads info and privacy
Per Jose Luis Montilla at Z Digital, the senior Machado further stated that there is a team “which nobody is thinking at the moment” also involved in discussions for his son.
Earlier this week, Richard Justice at MLB.com speculated that the San Diego Padres, San Francisco Giants, Saint Louis Cardinals, Houston Astros, or Texas Rangers could emerge as such a “mystery team” in the sweepstakes for Machado or Bryce Harper.
Known to be his favored destination entering the off-season, the New York Yankees continue to instead spend their money elsewhere, the latest being reliever Adam Ottavino. Other reports have mentioned the Los Angeles Angels and Arizona Diamondbacks as Machado possibilities.
When the week began, I believed that we could see a resolution to the Machado situation by this weekend. I still think that is possible. I don’t believe that this many teams are actually still involved. The most reputable reporting suggests to me that the Machado battle is down to the Phillies and White Sox.
Machado’s agent, Dan Lozano, released a statement earlier in the week claiming that public pronouncements from usually reliable and reputable sources such as Buster Olney and Bob Nightengale were “inaccurate and reckless” regarding his client.
View image on Twitter

1,253 people are talking about this
Twitter Ads info and privacy
Don’t file today’s item under simple “rumors” for Machado. His father came out publicly and made a statement. Was this a case of the father trying to help drive up the market for his son? Was dad looking for a little personal publicity? Impossible to say.
Depending on which reports you choose to believe, the Phillies may have switched their primary interest and efforts from Machado to Harper. Other reports indicate they could be interested in both free agents. Still others believe the club simply wants to land one or the other, and then go hard after Mike Trout in a couple of years.
What does seem safe to assume is that, with just over three weeks to go until pitchers and catchers report for the start of spring training, we are likely to see a resolution and decision on the future home for both young superstars sooner rather than later.