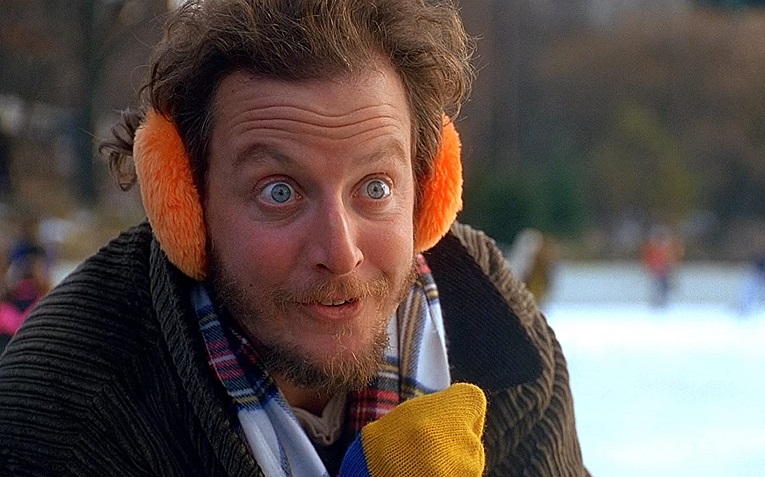 Whether there is baseball or not this year, I still have stories to tell.

Spending time with your adult children is a privilege not all parents enjoy. I am lucky. I have gone to Indy-type racing at the Poconos and a Star Trek convention in Philadelphia with my son. And for the past 13 years, my daughter and I have had Sunday season tickets to the Phillies games. We have created wonderful memories, including the final, two-part Game 5 of the 2008 World Series.

But along with that, there were a few personal incidents I’d like to share. Here are two of them.

Who doesn’t want to catch a home run ball? We sit in section 141, eight rows up. Plenty of balls come our way. We are inside the left field foul pole, about 15 feet in. I watched Albert Pujols hit one so far over our heads, it hit the concourse behind us. I heard a guy behind us catch a ball for his younger brother, who he had brought to his first game that day. We saw a fan catch Martin Prado‘s 100th (and last) home run, and instead of throwing it back onto the field, he gave it to a little kid beside him. (Prado eventually got the ball back with some negotiations and promises from the ushers).

We see this all the time. The kids get the “tainted” balls from the ballgirls, or home run balls from their parents. But one time, Pedro Feliz hit a home run that landed three seats away from me, and some guy grabbed it. His girlfriend was super excited. Now, the Phillies have a program where you can get the ball autographed, so the fan went to Guest Services to find out the procedure.

He comes back 20 minutes later without the ball. His girlfriend looked really upset. We hear the conversation as she asks”What happened to the ball?” He responds, all proud of himself, “I gave it to a little kid.” She got really angry…..”WAS HE DYING?” My daughter and I had to turn away, we were laughing so hard. I get it, lady. I haven’t seen them since.

Another time, we were coming home from a game against the Boston Red Sox. Dani and I live in Lancaster County, 100 miles away from Citizens’ Bank Park. This was a night game, so it was quite late, around 11 PM. I was driving my mom’s old 1997 Oldsmobile Cutlass Supreme down Route 76, just outside of Philly. There was plenty of ballpark traffic still on the road, and I don’t like night driving anyway. So, of course, my car starts acting up.

Now this car has been through a lot. It had sentimental value because my mom had passed in 2006. So, I was keeping the car as long as possible. It had already lost the air conditioning because the wires had fused together (on another trip home from Philly.) To keep it from overheating, I occasionally had to turn on the heater (even in 90 degree weather), open all the windows, and wait for the engine temperature to drop as we were driving the two and a half hour stretch each way.

Anyway, all the engine lights started flashing and I was losing power fast, in the center lane of I-76. I coasted over to the side, call 911, and get a nice, friendly Philadelphia police officer to guide me to a safe section by City Ave. and Route 1 where we waited for AAA. My daughter was more than happy to talk to the officer, because he was very friendly and helpful (and cute) while we waited.

Then the AAA driver got there. The adventure had just begun. The driver looked like Daniel Stern from “Home Alone”, only with wilder hair. He looks at us and says, “My shift was just about over. Do I have to take you home, too?” Dani and I look at each other, and we’re thinking, NO WAY!, but we had no other choice. By now, it was after midnight, the police officer had left us, and we were on our own. It’s a good thing the Phillies won the game, at least.

So, we get into the cab of the flatbed truck towing my car (it had a broken serpentine belt) and the long ride began. “Marv” talked incessantly about nothing and everything. I was just watching the road, giving a few pointers here and there, like, “Hey, that’s a red light you just went through!” I was gripping my seat belt and Dani was sitting as close to the door as possible.

He stopped for gas somewhere and before he got back in, checked the chains on the car. When he stepped up, we heard a thump – he apparently whacked his head on the door edge. Great. He yells in pain and gets in. Then he asked if I could look at his head. He thought he was bleeding. Sure, buddy, I want to look at your greasy, wild, hair. I check his head in the dark. It looked a little moist, but, hey, I’m no nurse. I told him he looked fine. I wanted to get home.

My daughter started texting her friends just in case they didn’t hear from us again that we might be lost between Philly and who-knows-where. I kept my sanity by concentrating on the next Sunday game we had scheduled. We get going again and finally, at 2 AM, we finally make it home. Oh, what a night!

We had lived to tell another Phillies-related story.