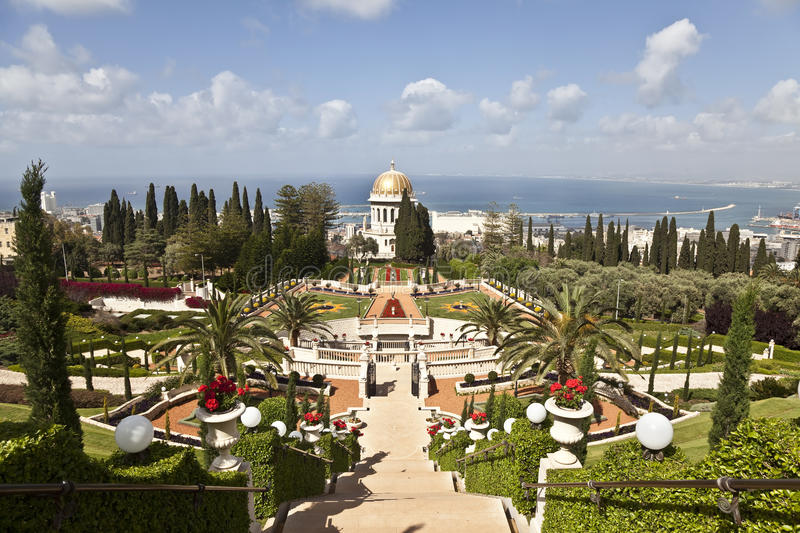 Our Lady of Mount Carmel

I was born and raised in the 2nd Street section of South Philadelphia, and during the late 1960’s and into the mid-1970’s my parents sent my brother and I to school at Our Lady of Mount Carmel, a Catholic elementary school.

The home parish church for that school was located directly across from our little South Philly rowhouse. It was a matter of feet from our front door to the side entrance of the church itself.

OLMC provided me with a tremendous education, and my experiences there were some of the most memorable and valuable of my life. I’ll get to some of them in a future post.

But one thing that I can say for sure is that never during the entire eight years that I spent at what was known to us simply as ‘Mount Carmel’ do I recall being told just who or what was our namesake.

So it’s well past time to take a little trip to the web libraries and find out just what and whom the namesake of my original and still thriving parish is all about.

Per Wikipedia, Mount Carmel is a coastal mountain range in northern Israel and the West Bank, stretching from the Mediterranean Sea towards the southeast. It is characterized by a ‘richly fertile hillside’, thus its name which means ‘plantation of high quality trees’ and its tradition of being known as ‘the vineyards of God.’ Israel’s 3rd largest city of Haifa is located in its northern slopes.

What is regarded as ‘one of the most important human fossils every found’ was located in one of Mount Carmel’s caves during excavations there in the early part of the 20th century, in the form of the skeleton of a female neanderthal now named Tabun I.

These excavations were able to trace human developments passage from hunter-gatherer groups to more complex agrigultural societies over what has been estimated as a span of roughly one million years of human evolution.

In a key battle of World War I, General Allenby led the British in the Battle of Megiddo, which took place at the head of a pass through the Carmel Ridge, and which led ultimately to victory over the Ottoman Empire.

The mountains have long been considerd sacred, with the great prophet Elijah being most associated there, and with a legendary altar to God having been built there as well.

The Carmelites were a Catholic religious order founded on Mount Carmel in the 12th century at the site of what was believed to have been Elijah’s own cave. A community of Jewish hermits was said to have lived at the site of the cave continuously since the time of Elijah, and the cave was situated at the highest natural point of the entire mountain range.

The Carmelites founded a monastery there, and dedicated it to the Virgin Mary in her ‘Star of the Sea’ (Stella Maris, another South Philly parish) aspect, which was an ancient manifestation of Mary as a guide and protector to those who work and travel on the seas.

The monastery changed hands many times during the Crusades, even spending time as a Muslim mosque, and Napolean even turned it into a hospital in 1799. The original monastery was destroyed in 1821 by the Ottomans, but a new one was later built by the Carmelites on the same site.

The scapular, a religious artifact or collar consisting of a length of cloth having two pieces of material at either end, often with religious images, is the object most associated with the Carmelites and their relationship with Our Lady.

It is said that the Blessed Virgin appeared to Saint Simon Stock, an English Carmelite, in Cambridge, England in July of 1251 and conferred the first scapular on him asking him to take “this scapular of thy order as a badge of my confraternity and for thee and all Carmelites a special sign of grace; whoever dies in this garment, will not suffer everlasting fire. It is the sign of salvation, a safeguard in dangers, a pledge of peace and of the covenant.”

It is said that if one faithfully wears the scapular constantly until death, they will receive eternal salvation, assuming that you receive penance for grievous sins committed.

Founded in 1896, the church and school for Our Lady of Mount Carmel parish are still alive and well at 3rd and Wolf Streets in South Philadelphia. I was raised and lived most of my life until a little over a decade ago, over three decades in total, on American Street, a small street that looked out over the church, and I heard its comforting bells chime every Sunday morning.

My maternal grandfather, Ray Gilmore, was active with the church for a long time, and my own mother, Marie Veasey, was a regular worshiper through her adult life battling illness.

Thanks both to these direct examples and my schooling there, I will forever carry wonderful memories of a Catholic education and community. An education that gave me the foundational skills to be able today to create, write, and maintain this blog, and to research the very origins of the parish namesake, Our Lady of Mount Carmel.