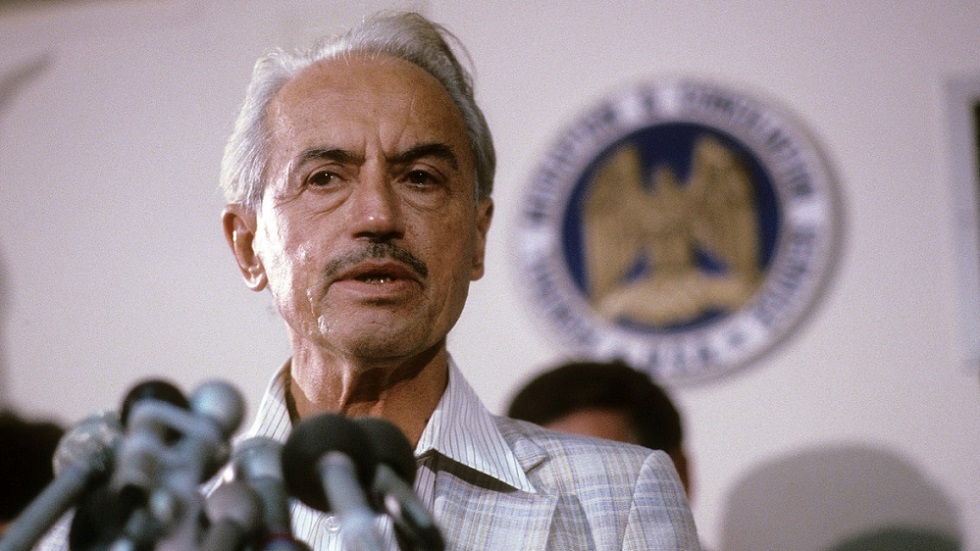 Do any of the 10 nominees deserve enshrinement at Cooperstown in the 2020 Hall of Fame class?

Baseball’s Winter Meetings will get underway on Sunday, December 8 in San Diego. Perhaps the most important and interesting news on that first day will be the announcement of the results in voting for the Baseball Hall of Fame 2020 class by the Modern Era committee.

A brief explanation of the process which players and others now go through in being evaluated for a place at Cooperstown, New York in the museum which honors the game’s immortals.

Voting for players to be inducted into the Hall of Fame is conducted among eligible membership in the Baseball Writer’s Association of America.

Five years after they officially retire, and as long as they had 10 years of MLB service time, players are eligible for consideration. Any player who may die within such a five-year period is eligible six months after their passing.

If a player receives 75% support among the total ballots cast, they will be enshrined. If they fall short of that mark, players continue to be considered for up to 10 years. After that point, players can only get in by voting conducted by one of four special committees. The committee voting is also the vehicle by which umpires, executives, and other non-players can be enshrined.

Each committee does not vote each year, but instead on a schedule which is set up well in advance. This year is the “Modern Baseball” committee turn. Here is the upcoming schedule in future years:

There are 16 committee members who will be casting ballots this time around on the ‘Modern Era’ nominees.

There are nine players and one non-player on the ballot being considered by that committee.

The non-player on the ballot this time around is labor leader Marvin Miller, the former head of the Major League Baseball Players Association.

A nominee must receive a vote from at least 12 of the 16 committee members (75%) in order to be enshrined in the Baseball Hall of Fame as a member of next summer’s class of 2020.

Any who fall short of that 75% mark will again be eligible for consideration three years from now when the Modern Era committee is again formed and votes for the Hall’s class of 2023.

Should any of this year’s nominees be enshrined?

If I were on the committee, six of the 10 men on this year’s ballot would receive my vote. Those six are Miller, Whitaker, John, Evans, Munson, and Simmons.

Miller should be a slam-dunk enshrinee. It was his work at the head of the MLBPA back during the late-1960’s through mid-1970’s period that shepherded the players out of the wilderness of the century-old “reserve clause” period and into modern free agency.

Whitaker’s 75.1 career WAR figure is 78th in Major League Baseball history. That is ahead of his long-time Detroit Tigers infield mate Alan Trammell, who was inducted two years ago. It is also ahead of such recent-era players as Reggie Jackson, Frank Thomas, and Jim Thome, as well as this year’s two regular ballot darlings, Derek Jeter and Larry Walker.

Those two were no-doubt, slam-dunk choices for me. The other four receive my support after more close scrutiny.

John is the southpaw for whom the infamous UCL surgery was named. He lost much of the 1974 and all of the 1975 seasons during his prime at ages 31-32 when he suffered the elbow injury that previously would have ended his career.

Undergoing the revolutionary surgery performed by Dr. Frank Jobe, John returned to become runner-up for the AL Cy Young Award twice and a three-time All-Star. Overall, he won 288 games and would have been an easy 300-game winner, and thus already in the Hall, had he not suffered the injury. That he not only underwent the procedure, but battled back from it so successfully, set a path for hundreds of hurlers in the decades to come.

Frankly, I’m partial to catchers, whose physical demands and in-game responsibilities dwarf other position players. I got to see pretty much the entire careers of both Munson and Simmons. Their stats hold up well when compared against most of the greatest backstops ever enshrined in the Hall.

A star with the New York Yankees of the 1970’s, Munson was a seven-time AL All-Star, a three-time AL Gold Glove Award winner, the 1970 AL Rookie of the Year, and the 1976 AL Most Valuable Player. He was just aged 32 when he died during an in-season crash of the private plane which he was piloting in early August 1979.

Simmons was an eight-time All-Star who played the prime years with the Cardinals (13) and Brewers (5) during a 21-year big-league career. He drove in 90+ runs on eight occasions and finished among his league’s top 10 players in batting average six times. His 193 hits in 1975 are the most of any catcher who caught at least 150 games in a season, and his 192 hits in 1973 rank second on that same list. Simmons ranks second in hits, doubles, and RBIs, and fifth in runs, among all players who caught in at least 50% of their appearances.

Those are the half-dozen players on this year’s Modern Era ballot who would receive my vote. Would love to hear which nominee, if any, would get your support. Just leave a comment below or on social media.