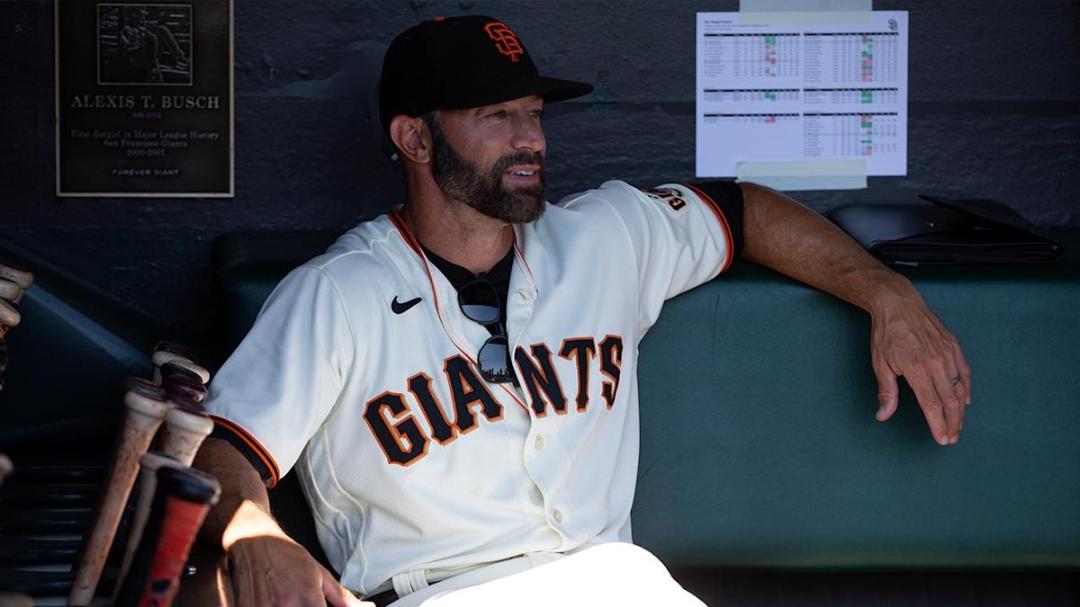 Today is Thursday, September 16, and a check of the MLB calendar reveals that there are exactly two weeks remaining in the 2021 regular season.

A glance at the standings shows all three American League division races appear over. The Tampa Bay Rays (East), Chicago White Sox (Central), and Houston Astros (West) look to have wrapped things up.

Over in the National League, the Milwaukee Brewers have clinched a playoff berth and are on the verge of clinching the Central Division crown.

Two remaining division races are in the NL East, where the Atlanta Braves have held on to the top spot for a month, and the NL West, where the longtime rival San Francisco Giants and Los Angeles Dodgers are battling it out.

Whichever club loses out in the NL West will get the top NL Wildcard berth. The wildest (pun intended) races remaining are those for the second Wildcard in the NL and both Wildcard berths in the AL.

In the NL, the San Diego Padres, Cincinnati Reds, Saint Louis Cardinals, Philadelphia Phillies, and New York Mets are alive for that one final playoff spot.

Over in the AL, three East rivals, the New York Yankees, Toronto Blue Jays, and Boston Red Sox are locked in a fierce battle for two places with both the Seattle Mariners and Oakland A’s lurking just behind.

Counting all the division leaders and teams still in legitimate playoff contention, 17 of Major League Baseball’s 30 teams continue to hold World Series aspirations with under 20 games to play. This has generated exactly the depth of fan excitement and involvement that MLB was hoping for when they introduced the second Wildcard back in 2012.

Let’s look at which still-contending teams are hot and which are not, and which players may be most responsible for their team’s current situation.

Toronto has gone 16-4 as the hottest team in baseball over the last three weeks with AL MVP candidate Vladimir Guerrero Jr. slashing .370/.414/.716 with nine homers, 13 RBIs, and 20 runs scored in that time.

The Seattle Mariners are 12-8 in recent weeks. Abraham Toro arrived from Houston at the trade deadline, took over as the starting second baseman, and has hit .301 with a .378 OBP, 14 extra-base hits, 23 RBIs, and 20 runs scored.

A storybook season in San Francisco continues, with the club having won nine of their last 10 games. That streak allowed them to stay ahead of the Dodgers, winners of seven of their own last 10. The defending World Series champs went 23-7 over the last month. But the traditional rival Giants have answered their every charge, going 21-9 over that same stretch.

Three weeks ago, Oakland was right behind Houston in the AL West. But after going 7-13 while the Astros went 11-9, the A’s are now seven back and fighting to stay in the AL Wildcard race. The performance on the mound of Cole Irvin helped the A’s stay in the race early. But over his last nine starts the southpaw has a 5.56 ERA, allowing 57 hits over 45.1 IP with a .298 batting average against.

After being victimized by a walkoff homer in the ‘Field of Dreams Game’ on August 12, the Yankees exploded for a 13-game win streak. That was part of a 35-11 stretch to move the Bronx Bombers into second place, within four games in a race they once had trailed by double-digits. However, the Yanks have inexplicably collapsed, losing 12 of 15. Poor pitching has been the main culprit, with Aaron Boone’s staff allowing five runs or more in eight straight.