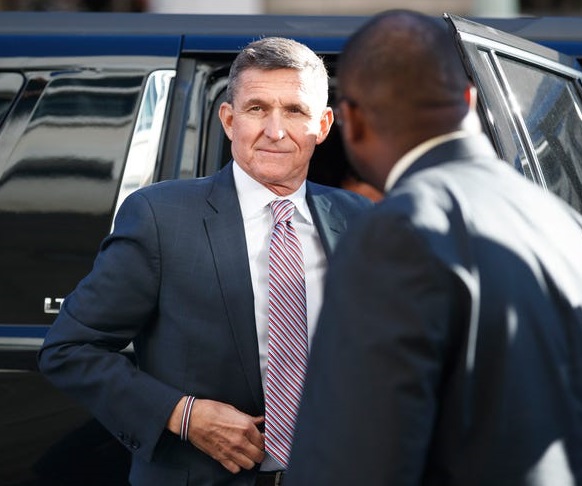 President Trump pardon possibilities over his final month in office

There now remains just over one calendar month in the controversial American presidency of Donald J. Trump. One of the final tasks that he will perform is one that will make a significant impact in the lives of a number of American citizens.

As with all of his predecessors in modern times, the President is likely to use his clemency powers to grant a presidential pardon to various people convicted of criminal offenses, some in prison, some awaiting trial, a few even having served sentences and already been released.

The President also issued pardons to historic figures Susan B. Anthony, the women’s suffrage hero who had been convicted of illegal voting in 1873 and boxing champion Jack Johnson, who was convicted of violating the Mann Act in 1913.

As reported by the Pew research organization, President Trump has used his clemency powers less often than any American president in the history of the action to this point. Only George H.W. Bush, who issued 74 pardons and commuted three sentences during his 1989-92 term, has used the clemency power on fewer occasions.

By comparison, Barack Obama used his clemency powers on behalf of 1,927 individuals. That figure is by far the highest total in the last 75 years. Presidents George W. Bush (200), Bill Clinton (459), Ronald Reagan (406), and Jimmy Carter (566) combined to use their clemency powers less frequently than did Obama.

The pardoning powers of the U.S. President are based on Article Two, Section 2, Clause 1 of the United States Constitution which provides “The President…shall have Power to grant Reprieves and Pardons for Offenses against the United States, except in Cases of impeachment.“

As President Trump enters his final month in office the official pardon requests have been flowing into the White House. Along with those official requests the President is certainly considering the cases of a number of other individuals as well.

There has also been speculation that the President could issue a preemptive pardon to his attorney and former New York Mayor Rudy Giuliani, his family members including son-in-law and senior advisor Jared Kushner, and others within his inner sphere and who have served in his administration. Three of his children, Ivanka Trump, Donald Trump Jr., and Eric Trump may be in line to receive such pardons.

Those preemptive pardons would ostensibly serve to shield each of the individuals from possible prosecution by the President’s enemies, some of whom have already publicly stated that they will attempt to seek political retribution. It is even possible that the President may issue such a pardon to himself for the same reason.

While there have been numerous rumors in the press that a wave of pardons could come any day now due to the upcoming Christmas holiday, the President could issue those at any time over the next month. In fact, Clinton granted 141 official pardons on his final day in office. Obama issued 64 such ‘last day’ pardons, and the two Bush’s combined for 30 on their respective final days.