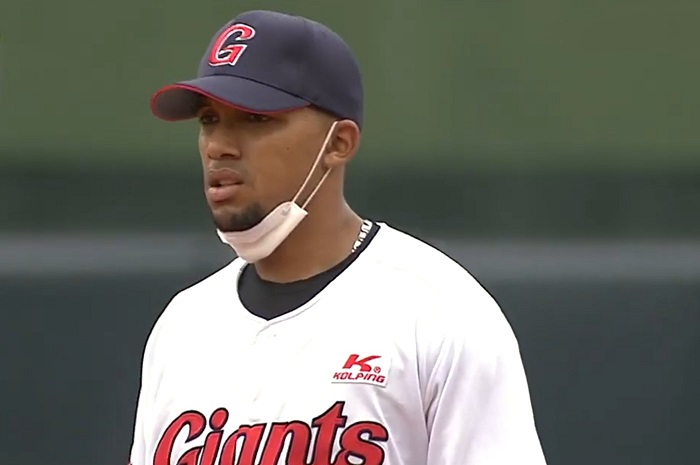 Will there actually be a 2020 season for Major League Baseball?

The question has been bandied about by virtually every baseball writer and commentator for the last few weeks: Will there be a 2020 Major League Baseball season?

It has been 29 days, nearly a full calendar month, since Opening Day was originally scheduled to have been held.

Just over a week ago, Manfred joined the Associated Press for a phone interview. As reported by Ronald Blum at the AP, the MLB commissioner stated the following:

“I think it’s incumbent upon us to turn over every stone to try to play the game in 2020 if there’s any way we can in the environment.”

“We have tried to be cautious about trying to go too soon, based on what the public health situation is. For people to be out there saying we’re not going to have any sports in 2020, I think that’s going the other way. I think we all need, no matter what your predilection is, to wait for the situation to unfold more, give us more information and then make realistic decisions about what’s possible.”

Earlier this week, Jeff Passan at ESPN reported that Manfred told staffers at the MLB offices that “I fully anticipate baseball will return this season.”

Clearly a desire to play is there. The powers-that-be in Major League Baseball would like to see the game return in one form or another, even if that means as a television studio-style sport for the balance of any 2020 season.

The plans most discussed to this point would have players, coaches, trainers, umpires, and other officials of the game sequestered in Arizona, possibly also in Florida, and maybe even including Texas. The teams would likely be split up for this one season based on their spring training sites.

Such a scenario would also include many games being televised, which would necessitate the broadcast crews and technicians involved also being sequestered to the centralized baseball locations.

Any plan that MLB would come up with would have to be approved by the MLBPA, and such talks have reportedly been ongoing with Tony Clark and the rest of union leadership.

Many players have expressed reservations in regards to being sequestered for what would be months away from their families. This is especially a difficult decision for those who are married with young children, and even more so for those whose significant others are scheduled to give birth later this year, such as the game’s biggest superstar, Mike Trout of the Los Angeles Angels.

.@miketrout wants MLB to come back soon as possible, but brings up a number of issues that would have to be worked out logistically before baseball returns in any fashion. #LunchTalkNBCSN pic.twitter.com/TdPfIVI8Jp

For Major League Baseball to play a 2020 season, even an abbreviated one in a sequestered, studio-style fashion with no fans present, the sports will need to overcome a number of hurdles:

MLB will probably be able to use what happens over the next few months in both Korea and Taiwan as a template. The KBO (Korean Baseball Organziation) is set to get underway in early May. In Taiwan, the CPBL (Chinese Professional Baseball League) is already underway.

Clearly there is much work to be done if Major League Baseball hopes to play any type of season in 2020. They have already lost one of the normal six months. It appears certain now that they will lose a second month in May.

There is always the possibility as the coming weeks and months move on and possibilities are kicked around that it just won’t work out. At some point, Major League Baseball may simply have to punt on a 2020 season and get to work on ensuring that the 2021 campaign can go off without a hitch.

The clock is ticking. But also, there is no doubt that these questions occupy the mind of those powers-that-be in both the league and union offices every minute of every day. Contingencies and potentialities are already being worked on. I personally remain optimistic, but that’s just my nature. The bottom line on MLB in 2020 as April draws near to an end is, we shall see.