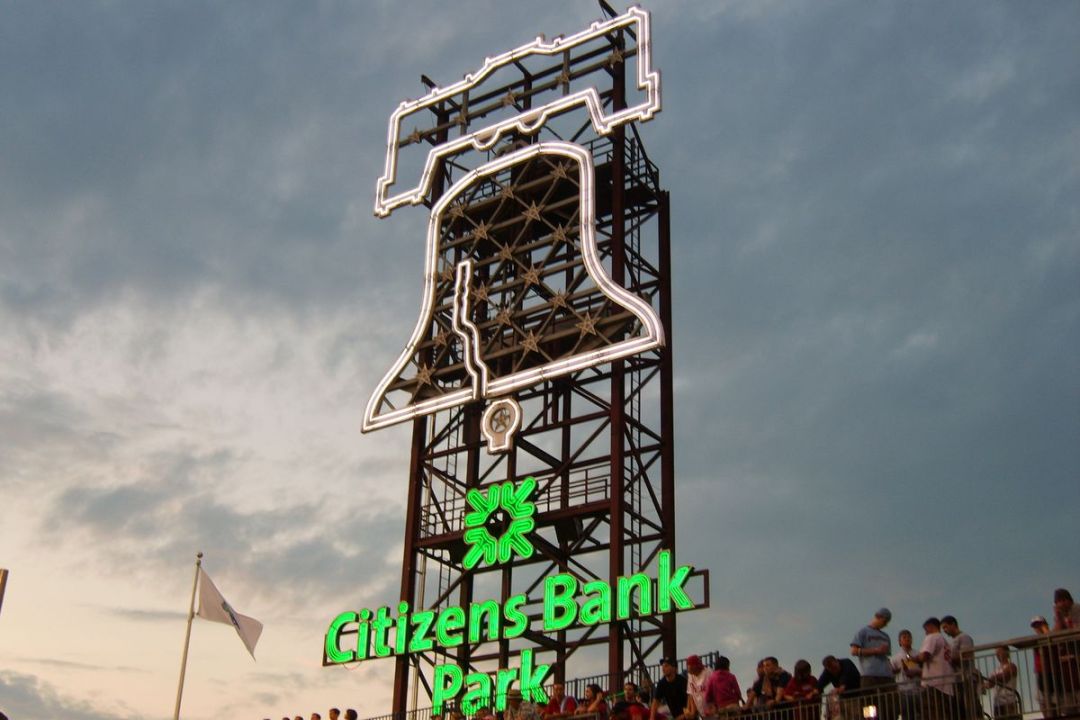 NOTE: If viewing our pieces on your mobile device, switch to “Hide Reader View” in order to enjoy the full experience including pictures, video content, and key social media posts.

In the aftermath of Tuesday’s revelations that Major League Baseball is considering opening the 2020 season in late May, Joel Sherman at the New York Post wrote on Nippon Professional Baseball in Japan once again pushing back their own start date:

“Japanese Prime Minister Shinzo Abe declared a national state of emergency Tuesday. A prominent baseball agent in correspondence with a team official in Japan was informed by that executive that with that national emergency declared, NPB does not expect to start before late June.”

Andy McCullough at The Athletic spoke to a number of MLB players regarding the plans to possibly play at one centralized Arizona location without fans in the stands:

“A survey by The Athletic of players and managers, some of whom requested anonymity, about the framework of the Arizona plan revealed a combination of excitement and apprehension. Expressions of hope were leavened by concerns about the safety of support staffers, the desert heat, the difficulty of maintaining quarantine and the strain of being separated from their families.”

“As the prospect of games in packed ballparks becomes increasingly distant, the MLB commissioner’s office and players’ union have explored whether this season can be completed by assembling all 30 teams in intended virus-free zones in the Phoenix area. If public health officials approve — and the commissioner’s office has gotten positive initial feedback — owners and players would then have to decide whether the economic gains of bringing back baseball amid the coronavirus crisis would represent a morale boost for a quarantined nation or an audacious grab of limited medical resources.”

“Aaron didn’t share his hate mail, but when he’d sit in front of his locker reading a letter, then  crumple it in a ball and storm off, Dusty Baker and Ralph Garr knew something was wrong.”

Reports surfaced in some internet circles on Wednesday morning that the Little League World Series has been cancelled for 2020. The organization has formally advised all leagues to suspend or delay their seasons until at least May 11. However, they also say that no decision has been made regarding the Little League World Series. CEO Steve Keener stated that the event currently remains scheduled for August 20-30 in Williamsport, Pennsylvania. Input will be sought from regional/district directors about a potential start-up to the season once health officials say that it is safe.

Phillies manager Joe Girardi spoke with 94.1 SportsRadio WIP on Wednesday morning regarding the possibility of the club opening up in Arizona next month:

Joe Giglio at NJ.com reported that Phillies new starting pitcher Zack Wheeler, whose wife is pregnant, is not a fan of the proposal to open the season quarantined in Arizona away from his family:

“While no declaration has been put down or even suggested that a player with a child on the way couldn’t leave for the birth, all of this remains unclear. Would Wheeler be allowed to go? If so, would he then have to quarantine for two weeks to make sure he didn’t bring coronavirus back unintentionally after being in a hospital? Would being able to leave even matter for a player that wants to be with his family during the pregnancy, not just the day of the birth?”

Jeff Skversky at 6abc reported on how Phillies Wall of Famer Larry Bowa is helping players to remain prepared for a possible 2020 season:

“As a Phillies advisor, Bowa suggested drills to general manager Matt Klentak and others during a recent organizational conference call, drills players can do safely from home. “You have to be disciplined a little bit by yourself,” said Bowa. “Some of these drills don’t seem like their big things. These are all things Once we do start up, if we start up, you won’t be far behind.””

Jack McCaffery at The Reading Eagle wrote on the 1981 Phillies inability to fully recover following the work stoppage that summer:

“The nucleus of a team that reached the playoffs in 1976, 1977 and 1978 before winning it all in 1980 was no longer young, not yet old and altogether confident. A six-game April winning streak, two of the victories of the walk-off variety, signaled the Phillies’ intentions. And when they finished a five-game June winning streak with a 5-4 victory over Houston before 57,386 at the Vet, scoring all of their runs in a ninth inning started by Nolan Ryan, a classic Phillies season was on. The next day, the only thing on was the strike.”

John Clark of NBC 10 spoke with former Phillies pitcher Ben Lively via Skype. Lively, who turned 28-years-old last month, is now pitching in the Korean Baseball Organization (KBO), where they have just begun practices following a period of quarantine due to the coronavirus pandemic:

Your browser does not support iframes. 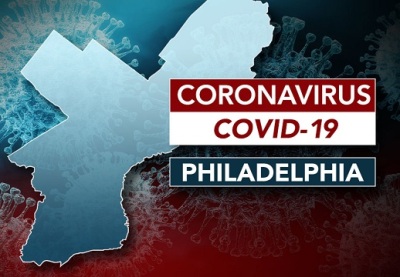