For parts of 11 seasons, Seattle Mariners catcher Carlos Ruiz was a member of the Philadelphia Phillies. He would grow to become one of the most beloved athletes in recent decades among the rabid sports fans in the City of Brotherly Love.
As part of the Phillies rebuilding program, Ruiz was dealt away last August 25 to the Los Angeles Dodgers. The Phils received catcher A.J. Ellis in what was essentially a swap of veteran backup catchers.
After being eliminated from the playoffs, the Dodgers swapped Ruiz out to the Mariners in early November in exchange for pitcher Vidal Nuno.
This week, Ruiz returned to Philadelphia for the first time as an opposing player. As anticipated, the now 38-year old was greeted with affection by both his former teammates and by the Philly fans.
Prior to the start of what is a quick two-game stop for Seattle at Citizens Bank Park, Ruiz hosted a few of those former teammates in a get-together at his home in South Jersey. 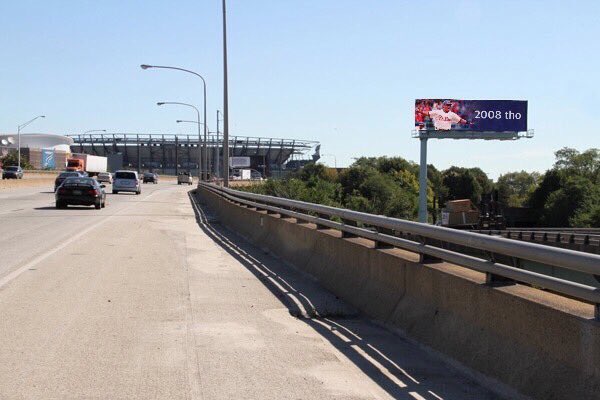 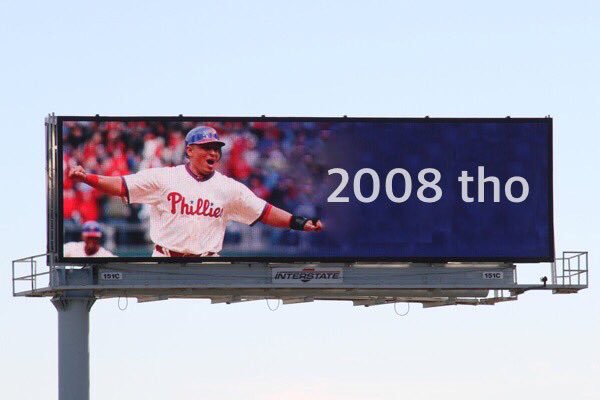 Sam Donnellon with Philly.com quoted Ruiz on his lingering special feelings for his former Phillies mates:

“We’re like brothers. And I always say it doesn’t matter what team I’m on, I have respect for those young guys over there and I really miss them. That’s one thing I tell my teammates now with the Mariners . . . about how I teach them, and show how special it is to me . . . It’s about family. Staying together.”

That brotherhood doesn’t only include current players such as Freddy Galvis, Hector Neris, Maikel Franco, Edubray Ramos, and Andres Blanco. Each of them played with Ruiz on recent Phillies teams. Each attended Monday night’s steak and ribs dinner.

The Phillies brotherhood that Ruiz speaks of goes back to his championship days with Chase Utley, Ryan Howard, Jimmy Rollins, Cole Hamels, Pat Burrell, Charlie Manuel and company as well.
It is with the latter group of players that Ruiz will forever be linked in Philadelphia. When Ruiz stepped to the plate as a pinch-hitter in Tuesday night’s opener, the Philly faithful chanted “Chooch!”, his nickname, in his honor. The fans will always remember Ruiz as a special part of that winning era.
Ruiz seemed to always be smiling, always a positive influence. Not only for the pitching staff, but all of his teammates, and the fans noticed.
Following the trade of Ruiz to Los Angeles last August, former batterymate Roy Halladay, one of the “Four Aces” in the record-setting 2011 Phillies starting rotation, was quoted by CSN Philly:

“Chooch was the little engine that could for a team loaded with big names, but no player was more valuable to the team as a whole than Carlos! He was so humble and grateful, you couldn’t help but just want to do anything for him including win! He flawlessly handled one of the greatest pitching staffs ever assembled and was just as important offensively, as well.”

Ruiz is very likely to one day join many of his former teammates of that glorious era in being honored with a place on the Phillies Wall of Fame. At that time, Halladay and many of the others will be on hand to celebrate with their friend.
For now, Ruiz gets to enjoy reuniting with his more vintage recent Phillies mates this week. And just as specially, he gets to hear those loving “CHOOOOCH!” chants a few more times from the Philadelphia fans.