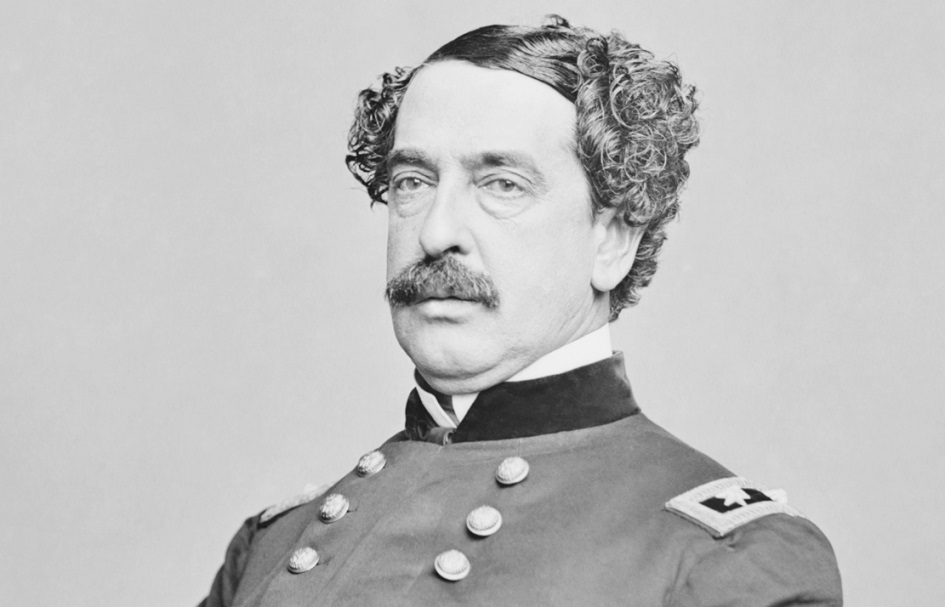 MLB players have a long history of U.S. military service

‘The Splendid Splinter’ served in both World War II and Korea.

There is a long history of service in the United States military by Major League Baseball players. Today is Veteran’s Day, and it is appropriate to remember, honor, and thank them and all those who have served honorably.

Perhaps the earliest well-known individual with ties to baseball who served in the American military was Abner Doubleday.

The mythical founder of the game, pictured in the featured image accompanying this piece, Doubleday was a West Point graduate. He served in the Mexican and Seminole Indian Wars, and was at Fort Sumter when it was attacked at the start of the Civil War.

John Grimes was much more veteran than ballplayer. He served for 30 years in the U.S. Army, retiring at the rank of Captain. His military service spanned from the Sioux Indian Campaign through the Spanish-American War and into World War I.

Grimes appeared in the big leagues for one 1897 season with the St. Louis Browns when he went 0-2 while pitching in three games.

Doug Allison, a Philadelphia native, played for a decade in the big leagues from 1871-79 and then in 1883. It was noted that he became at least partially deaf during his service in the Civil War.

Hall of Famer Grover Cleveland Pete Alexander is quoted that John Titus“had one of the best batting eyes I ever saw.” Titus played 11 seasons, including a decade from 1903-12 with the Philadelphia Phillies. He served in the U.S. Army during the Spanish-American War.

Dave Altizer is the only known big leaguer to have fought in the Boxer Rebellion. He served in the U.S. Army in both the Philippines and China during that conflict. Altizer played six seasons, stealing 37 and 38 bases during his first two with the Washington Senators in 1906 and 1907.

Many big leaguers fought with the American military during each World War, including the aforementioned Alexander during WWI.

Hall of Fame pitcher Christy Mathewson served in WWI after his baseball career had ended. Serving as a Captain in the “Chemical Service”, Mathewson would become involved in an accident that would ultimately lead to his death in 1925 at just age 45.

Joining Williams as serving during the Korean War were Willie Mays, Whitey Ford, Ernie Banks, Billy Martin, and even George Steinbrenner.
The Phillies great defensive center fielder Garry Maddox served in Vietnam along with his 1983 World Series rival and the MVP of that Fall Classic, catcher Rick Dempsey of the Baltimore Orioles.
Also serving in Vietnam were the famed baseball statistical writer Bill James and longtime umpire Jerry Crawford.

Players serving in Vietnam included Thurman Munson, Stan Bahnsen, Bobby Murcer, Al Bumbry and Wayne Garrett, the latter of whom was the only player to appear with both the New York Mets’ 1969 and 1973 World Series teams.