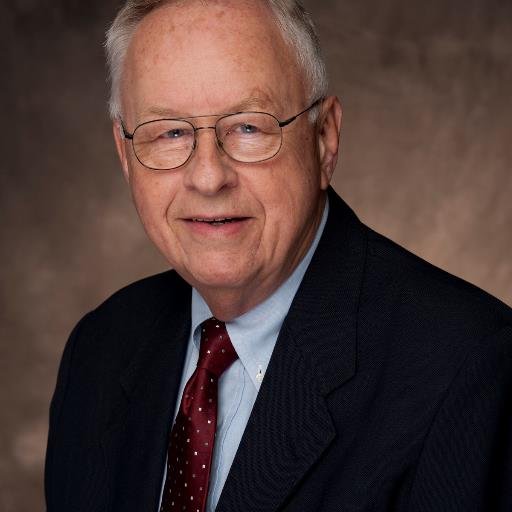 “The Fightin’ Phillies: 100 Years of Philadelphia Baseball from the Whiz Kids to the Misfits” is the second book from the former head of the Philadelphia Phillies public relations department, Larry ‘the Baron’ Shenk.