Jacob deGrom takes the mound vs the Phillies on Friday night

The Philadelphia Phillies (45-42) pay a visit to Citi Field in Queens to take on the host New York Mets (39-48) on Friday night. This weekend’s three-game set between the two NL East Division rivals will be the final series before Major League Baseball takes a four-day break for next week’s All-Star Game.

Both teams enter this series cold. The Phillies have dropped four of their last six games, losing two of three to both the Marlins and Braves. The Mets have dropped eight of their last 10 games.
These two teams began the season with what appeared to be legitimate division title possibilities. In fact, in late April the Mets were in first place and the Phillies on their tails in second.
A losing 13-15 was followed by a rough 10-18 June month for New York. The Phillies bolted past them, and actually controlled the division lead for all but seven games through late May. However, both teams were not only passed, but are getting left in the dust by the defending division champion Braves. And now the Washington Nationals have also passed them both.
The Mets season appears to already be over. There are just too many teams to climb over to get into playoff position, and they have struggled with too many injuries and too much inconsistency. The losing campaign could yet cost manager Mickey Callaway his job.
For the Phillies, there is a near desperation to win this series and remain in the NL Wildcard playoff hunt. They now sit a half-game off that pace. If they can duplicate what happened just 10 days ago, when the Phillies swept out the Mets in a four-game series at Citizens Bank Park, it would be a major shot in the arm heading into the break. 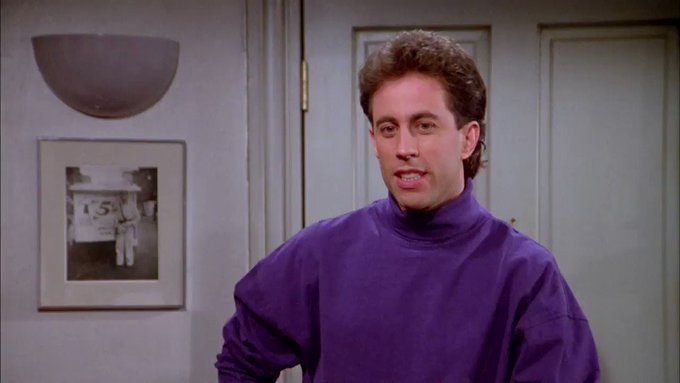