This will be the finale of a three-game series between the two clubs, as well as the final meeting between them scheduled for the 2019 regular season.

The two teams have battled the weather in the first two games, as a major wave of powerful thunderstorms has been pushing through the area. Each of those first two contests was delayed at the outset by an hour or more.
This afternoon’s game should get underway as scheduled. The chance of precipitation is low at first pitch time and throughout the game. However, between 4-6 pm another round of storms is expected to roll through the area. Hopefully the game will be concluded before those arrive. Once begun, neither of the series first two games was actually delayed at any point.
This is also the lone series at home for manager Gabe Kapler and the Phillies in the middle of a stretch in which they play 13 of 16 on the road. They are now 10-6 during what we described weeks ago as a 23-game “crucible” of a test against tough teams from outside their division.
With the team immediately leaving for a west coast road trip to Los Angeles and San Diego, this will be the home fans last chance to see the Phillies until next Friday. That means that it’s also the last time to enjoy the antics of the Phillie Phanatic at Citizens Bank Park until next weekend.

CARDINALS: Remain mostly healthy with just a pair of relievers on the IL in RH Mike Mayers and LH Brett Cecil
PHILLIES: Bullpen remains depleted with the following on the IL – Adam Morgan, David Robertson, Pat Neshek, Tommy Hunter, Edubray Ramos, Victor Arano. Outfielder Roman Quinn also remains out. None are due back until some time in June at the earliest. 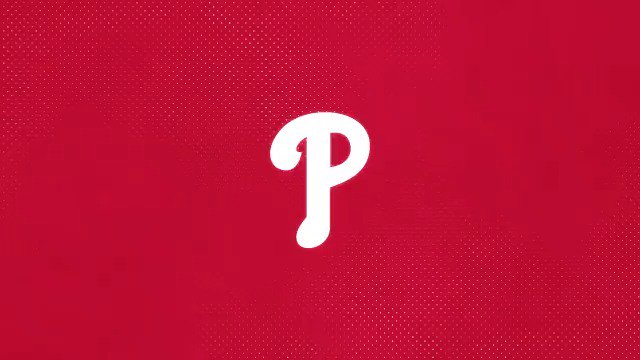 The @dustywathan62 comeback is in full force.