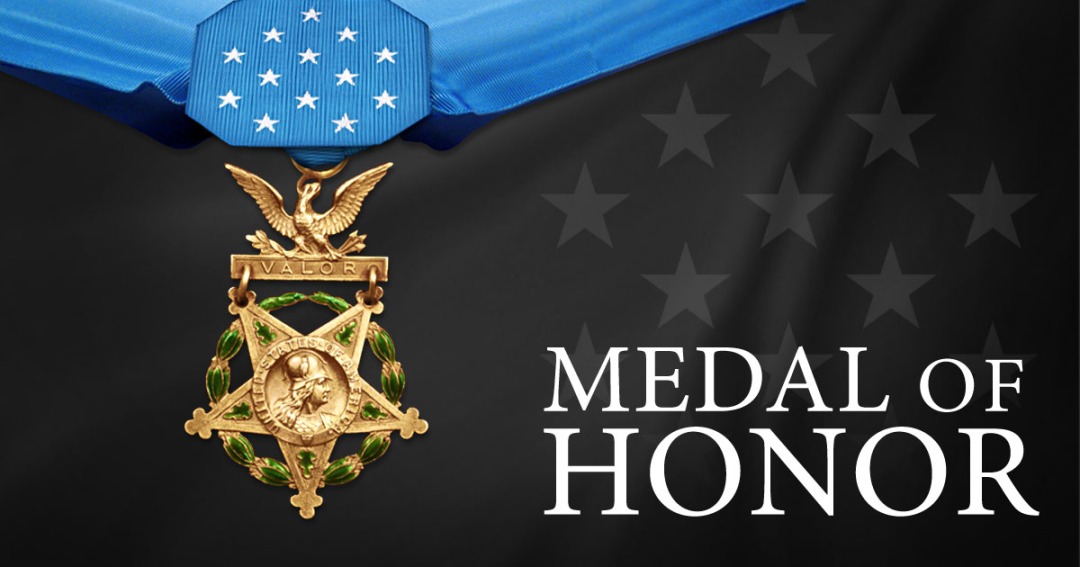 The old series which regularly ran here at my website continue to return with this first “Real American Heroes” piece in over four years.

This series normally remembers and honors heroes from the American military ranks. Many were recipients of the Medal of Honor. This is the highest and most prestigious honor which can be bestowed upon a member of the United States military. It is awarded to recognize outstanding acts of valor.

However, the series is not limited to winners of that honor, or even solely to the military. For instance, in April of 2010, I told the story of Brandon Darby, whose conversion from radical leftist to undercover FBI informant saved numerous lives and helped keep America safe.

Thus far, my series has told the story of 10 of these individuals. With this piece, ‘ROH’ will continue regularly into the future.

Today the spotlight shines on late United States Navy diver John Mihalowski for his actions on May 23, 1939. For those who know their history, this places his actions a full two and half years prior to American involvement in World War II.

There have been 3,516 Medal of Honor recipients to date in the history of the award. Only 193 of those honored came for actions performed during peacetime. Mihalowski, who died in October 1993, is the last such living recipient.

Mihalowski also did not perform his valorous actions alone. He was one of four recipients for actions performed that day. The other three honorees, Orson Crandall (1960), James McDonald (1973), and William Badders (1986) all predeceased him. All should be remembered together, and Mihalowski has been highlighted simply for being that surviving Medal of Honor recipient for actions during peacetime.

The events leading to the heroic actions of these four brave men actually began on May 12, 1939 when the submarine USS Squalus undertook a series of test dives off the coast of New Hampshire.

Over the next 10 days, Squalus successfully completed 18 dives. It was then on May 23, while attempting her 11th dive, that things went tragically wrong.

Approximately six miles off the coast at the Isle of Sholes, Squalus main induction valve failed. The sub quickly flooded, and 26 men were immediately drowned. The remaining crew were able to prevent final compartments from flooding, but the sub sank to the bottom in some 243 feet of water.

The submarine rescue ship Falcon was dispatched to her aid with our four heroes on board as part of the crew. Falcon was equipped with new technology, the McCann Rescue Chamber. This device was capable of holding up to eight rescued crew members, as well as two rescuers.

Mihalowski and the three other Real American Heroes were the divers assigned to the actual rescue operation. The men utilized newly developed heliox diving schedules which were designed to help overcome cognitive impairment symptoms that had previously accompanied such efforts.

Using the MRC and the heliox schedules, the four men were able to rescue all 33 remaining Squalus crew members. Mihalowski and Badders, who was the senior member of the dive crew, made one final effort to rescue possible survivors in the Squalus flooded portion.

While no survivors were discovered there, the effort was extremely perilous for those final two divers. As their Medal of Honor citations read, both men were “fully aware of the great danger involved…became incapacitated, there was no way in which either could be rescued.”

The four men further assisted in the raising of Squalus itself, a project which took over two months and 628 dives. It required the divers to pass cables underneath the submarine, attach pontoons for buoyancy, and ensure she was raised slowly.

Squalus was reconditioned, repaired, and overhauled. Recommissioned as the USS Sailfish on May 15, 1940, she headed out for the Pacific in January 1941. Sailfish arrived at Pearl Harbor in March, then headed to the Philippines. She engaged in a dozen successful missions during World War II.

As for Mihalowski, during World War II, he took part in rescue and salvage operations on six ships that had been exploded in Pearl Harbor. He also took part in similar actions as executive officer aboard the USS Shackle, during the battle of Okinawa in 1945.

After the war, he participated in harbor clearance in Japan and in salvage work after the Bikini Atoll atomic bomb tests. He transferred to Fleet Reserve in 1948 but was returned to active duty in 1950.

Mihalowski was reinstated as Lieutenant and assigned to the Naval Gun Factory in Washington, D.C., finally retiring as a Lieutenant Commander in 1958. He passed away at his Florida home on October 29, 1993 at the age of 82

Click on the ‘Tag’ below in order to read the entire series.