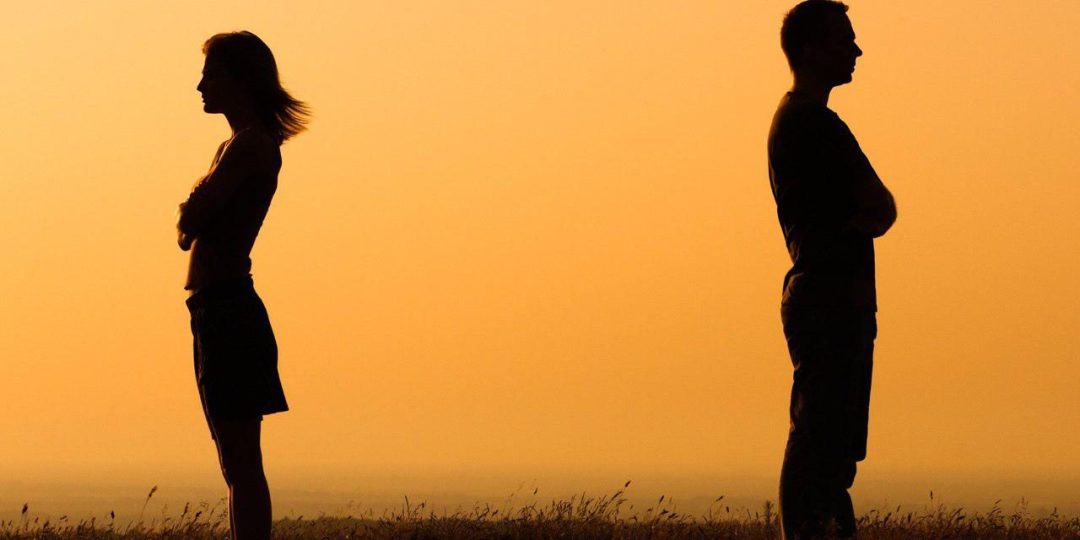 One of the most basic foundations for any person of faith is the notion put forth by 18th century English poet Alexander Pope in that “to err is human, to forgive divine”, and that we should love even our enemies. But how far does that go?

Are the families and friends of those killed in the Islamofascist terror attacks against America on September 11th, 2011 expected to forgive the terrorists who carried out the attacks and those who helped plan it, including people like the now-deceased Osama bin Laden?

Would the widow of murdered Philly cop Danny Faulkner, Maureen, and his fellow Philadelphia police officers be expected to forgive Mumia Abu-Jamal? Would all of the Philly police families who had their husbands, wives, sons, daughters, parents, friends and co-workers taken from them in recent years, even over the department’s history, be expected to forgive those who murdered or were otherwise responsible for their deaths?

There is an easy answer to what is basically one question: should we be expected to forgive people for the very worst things that they could possibly due to us and our loved ones. That answer is an unequivocal, resounding, empowering “Yes!” in each of those situations.

In the New Testament Gospel of Matthew (18:21-22), Peter approaches Jesus and asks him “Lord, how often must I forgive my brother if he wrongs me? As often as seven times?” Peter is asking Christ what are the limits, how much can some one wrong us before it is okay not to forgive. Jesus’ answer: “Not seven, I tell you, but seventy-seven!”

“Wrath and anger are hateful things, yet the sinner hugs them tight. The vengeful will suffer the LORD’S vengeance, for he remembers their sins in detail. Forgive your neighbor’s injustice; then when you pray, your own sins will be forgiven. Should a man nourish anger against his fellows and expect healing from the LORD? Should a man refuse mercy to his fellows, yet seek pardon for his own sins? If he who is but flesh cherishes wrath, who will forgive his sins? Remember your last days, set enmity aside; remember death and decay, and cease from sin! Think of the commandments, hate not your neighbor; of the Most High’s covenant, and overlook faults.”

Jesus Christ taught: “You have heard that it has been said that you shall love your neighbor, and hate your enemy. But I say to you, love your enemies: do good to them that hate you; and pray for them that persecute you.”

Now, does this mean that we are to be pushovers, stepping stones? Hardly. Remember, we are called to “forgive” and to “love”, but we are never told to forget. On this, the 10th anniversary of the attacks of 9/11 on our nation, we are specifically reminding one another not to “Never Forgive!” but instead to “Never Forget”, and this is entirely appropriate.

Grieve your losses and bury your dead. Question your enemies and protect your families, homes, property, neighborhoods, and nations. But you will never, ever heal from any wrong or hurt, any lie or misdeed, any rape or murder or genocide, from any hate unless or until you forgive.

That means to fully forgive in your heart, all the way through. Pray, reflect, read the New Testament, seek spiritual guidance. Do whatever you need to do in order that you can find a way to truly forgive those who have wronged you and yours. Then do the smart thing, never forget. Do not leave yourself or yours: family, community, nation, open to such a crime or hurt again.

To err and lie and mislead is human, unfortunately. To commit crime, rape, murder, genocide is a monsterly abomination inspired by Satan himself. But to forgive, even in the face of those worst atrocities, is divine. It is from God, is taught by Jesus Christ, and is what is expected of His followers in all circumstances. God bless you.