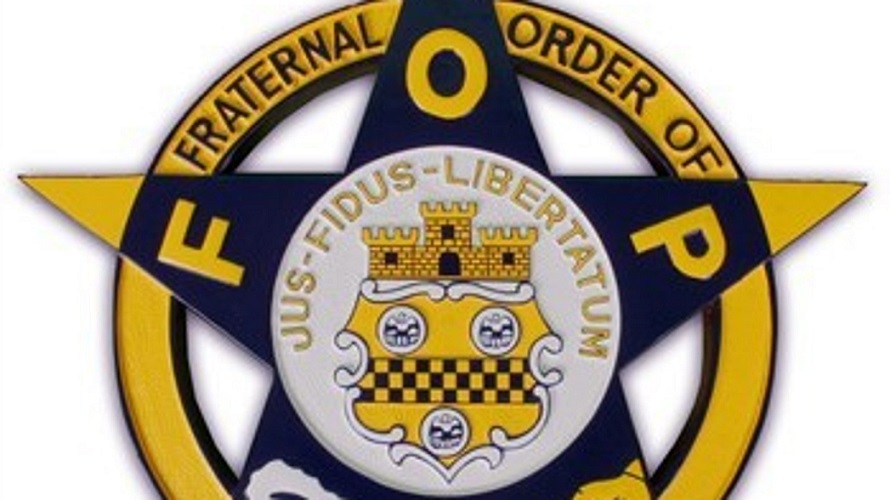 There is a fight brewing within the ranks of Philadelphia’s police officers, one that likely will be battled across the state and around the country. For the first time in over a decade, we have “union” trouble, and as with previous bouts of this type, the likelihood is that the bout will end in a knockout.

The Executive Board of the Fraternal Order of Police Lodge #5, representing thousands of Philadelphia police officers and retirees, has suddenly found itself in an unusual position, back on it’s heals and being used as a punching bag, ala Mike Tyson in his famous 1990 bout with Buster Douglas.

In that bout, fought in Tokyo, Japan on February 10th, 1990, the previously unbeaten and seemingly invincible Tyson, a boxing machine, a man seemingly born and bred to be the heavyweight champion of the world, an animistic monster, came in typically disrespectful of his opponent, the journeyman Douglas, but also uncharacteristically out of shape.

Coming into the bout, Tyson was 37-0 with 33 knockouts and 9 successful defenses of his heavyweight crown. He dispatched many of his opponents so quickly, that fans were becoming almost disinterested in his fights, one of the reasons for the move overseas.

Tyson went down that night, a victim of his own largess, and of making the classic mistake of underestimating his opponent.

The still unbeaten, and previously untouched, regime of President Bob Eddis, handpicked successor to the lodge’s longtime bombastic leader Rich Costello, is used to feeding on lesser opponents, such as the game but outmatched lightweight Donnell “Homicide” Hobbs.

Hobbs, a scrappy little fighter, has jabbed and jabbed at Team Eddis over the years, but has been unable to come anywhere close to landing a glove on them, and has been knocked to the canvas like one of Tyson’s late-80’s opponents.

But in this bout, Team Eddis’ (referred to hereafter as ‘TE’) punches are uncharacteristically weak, and they suddenly find themselves in the ring against a bigger, stronger opponent. Not only that, but the opponent has motivation, and is fighting hard. And now, the fans in the peanut gallery who once marveled in awe at their strength and skill, are turning on them with boos and jeers, and rooting on the opponent.

TE came out looking solid in the early action, but suddenly took a devastating blow when former National FOP Vice-President Ken Rocks was knocked out of the ring in his early August bid for re-election. TE fought back, reportedly counter-punching with behind-the-scenes threats to the National Lodgers. But once the involved fans, in this case the membership of Lodge #5, began to grasp what was happening in the ring, they quickly turned on TE.

Stunned and reeling, TE attempted to answer with a letter to membership spelling out their proposal to renounce our longtime fraternal affiliation with the State and National Lodges of the F.O.P. But the letter only yielded more questions, as did meetings with membership at the union hall.

Some from TE even began to attack their own members, blasting a popular, controversial and widely-read website, “Domelights”, for its posters largely negative response to TE’s plans.

The National Lodge then began to go on the offensive with an effective brochure titled “Why Now?” sent out to all Philly FOP members from National President Chuck Canterbury. The brochure spelled out the value of FOP membership, and questioned the reasoning and motivations behind TE’s suddenly anti-FOP strategy.

TE now finds itself on the ropes. It has paid out millions of dollars over the years in dues to the FOP in order to remain fully involved with the National and State lodges.

By its own reporting, approximately $400,000 per year was paid. With the current team and its immediate predecessors in charge for over a decade now, that equates to approximately $4 million of our hard-earned dollars.

Yet TE now says that this money is wasted, that it is not necessary. In their own August 2005 letter to membership, President Bob Eddis asks “What do we get through our affiliation with the State and National FOP Lodges?” Eddis then supplies the answer: “A yearly bill of over $400,000.00.”

Eddis and TE thus have put themselves in a very bad position, as did Tyson when he chose to go into that now-legendary bout out of shape, with a bad game plan, and underestimating his opponent.

TE is either outright lying to membership, and there actually is value to our FOP membership, and we do get more than just a bill each year, or they have knowingly wasted millions of our dollars over the years.

When I first became a police officer in 1990, I was assigned to the 6th police district. At the same exact time, a Sergeant from the 6th by the name of John Shaw was running for FOP Lodge #5 President, and many on his team also had ties to our 6th district, which was nicknamed as “Hollywood”.

As a young, impressionable rookie with no real knowledge of the players, I went along with the overwhelming sentiment of my co-workers, and voted for Shaw. So did a lot of other folks, obviously, as he won the election, and then won re-election two years later. We all know what eventually happened.

Well, I am no longer a rookie. As the saying goes “Fool me once, shame on you. Fool me twice, shame on me.” I have voted for TE, but I will not blindly follow anyone, any regime, especially one that attempts to insult my intelligence.

TE is either lying to us, and there is personal animus and/or a political power play at the root of this fight, or they have knowingly wasted millions of dollars. Either way, they have shown that they are no longer deserving of our trust.

It is my personal opinion that the membership of Philadelphia Lodge #5 of the Fraternal Order of Police should remain fully fraternal with the National and State Lodges.

As former VP Kenny Rocks himself said as recently as months ago, before losing the recent election: “No matter what the problem, members must know that if they call, the FOP will be there to help. NO MATTER WHAT!” and “Don’t go outside the FOP – change from within”.

In the 10th round of that legendary February 10th, 1990 bout in Tokyo, Japan, Buster Douglas floored the formerly invincible Mike Tyson with a flurry of blows, knocking out the former champion in one of the most stunning moments in boxing history.

But it was just as much Tyson beating himself on that night, as it is now Team Eddis contributing to its own KO.